Vegan Egg Substitute That’s Made out of Plants

Vegan egg substitute made out of peas, sorghum, and nine other plants.

Us vegetarian bodybuilders need our protein and I think you would be happy to know that Hampton Creek Foods has produced something revolutionary!

This High-Tech startup is shaking up the $9 Billion Dollar Chicken Industry, by demonstrating that we can create something more effective with a compassionate vision (eating less animals). It has been said these plant-based eggs are healthier, stay fresher longer, and cost approximately 19 percent less than real eggs.

From what I can tell, the bottom line is that they are using science and culinary expertise to replicate egg products at a fraction of the cost. The good news is that have already made their way to the shelves of stores like Whole Foods.

How do they taste? 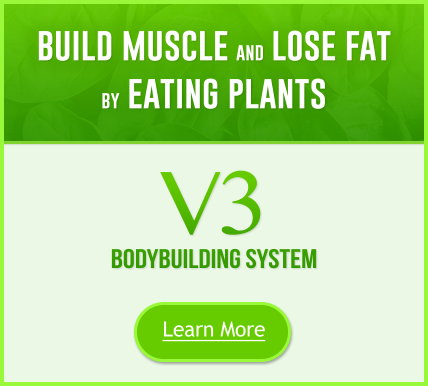 The Future of Food: Josh Tetrick at TEDTalks

Josh Tetrick is the CEO of Hampton Creek, a food technology company selected by Bill Gates as one of three companies shaping the future of food. He has led a United Nations business initiative in Kenya, worked for both former President Clinton and the president of Liberia, Ellen Johnson-Sirleaf, and taught street children as a Fulbright Scholar in Nigeria and South Africa. Josh is a graduate of Cornell University and also where acquired my higher education…the University of Michigan.

Vegan Egg Substitute That’s Made out of Plants was last modified: February 16th, 2016 by Chris Willitts 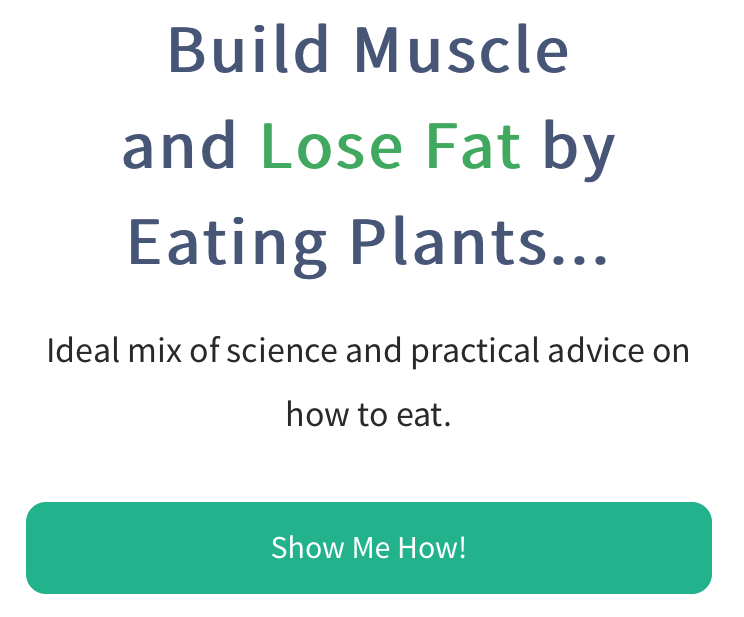 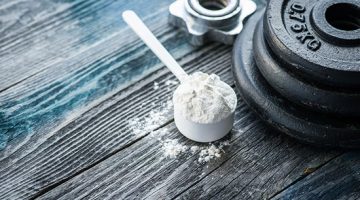 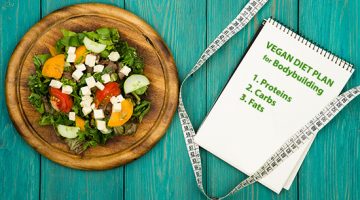 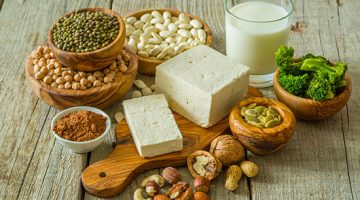 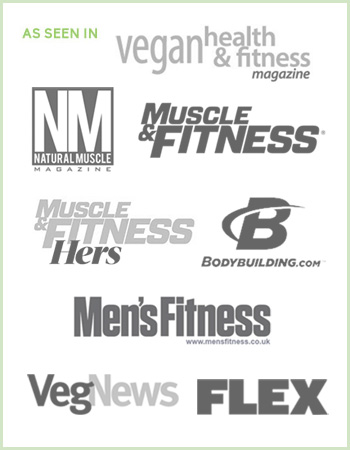